NUR-SULTAN, 13 April 2021 — OSCE Chairperson-in-Office, Swedish Minister for Foreign Affairs Ann Linde, concluded her official visit to Kazakhstan on 12 April. Nur-Sultan was the first stop on a four-day long trip of the Chairperson-in-Office to Kazakhstan, Kyrgyzstan Uzbekistan and Tajikistan. Minister Linde will also visit Turkmenistan virtually through an online meeting with the Foreign Minister of Turkmenistan.

“My visit to Central Asia this week demonstrates the OSCE’s strong support to the participating States in the region and to their efforts towards fulfilling our common commitments and principles,” Linde said.

Chairperson-in-Office Linde discussed the priorities of the Swedish Chairpersonship, with its emphasis on defending the European security order and upholding the OSCE concept of comprehensive security. The interrelatedness between political and economic security, human rights, democracy, the rule of law and equality constitute the very foundation of this concept.

Underlining the importance of the Astana Commemorative Declaration, adopted by participating States in 2010, the Chairperson said: “The declaration is our common achievement, as it highlights adherence to the OSCE’s key commitments. Today, these key commitments, re-enforced in the Astana Summit, remain valid.”

During her trip, Minister Linde met with civil society representatives and discussed current issues, including challenges to be addressed in view of the COVID-19 pandemic as well the National Development Plan until 2025, which was adopted this March by the National Economy Ministry and the Agency for Strategic Planning and Reforms.

Linde also met Ambassador Volker Frobarth, the newly appointed Head of the OSCE Programme Office in Nur-Sultan. She expressed her strong support for the office and its programmatic activities. Learning and moving forward together: the OCEEA webinar series 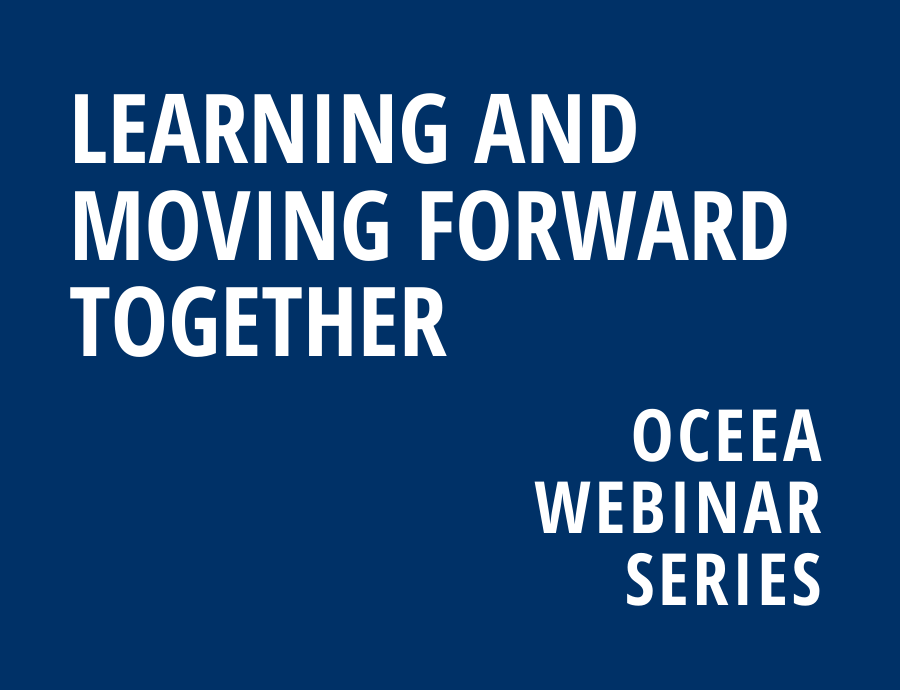