A book by Mmhonlumo Kikon set to be published 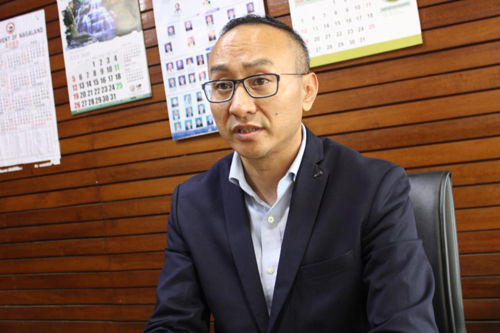 Our Correspondent
Kohima, July 21 (EMN): A book titled ‘Slingstones’ authored by Nagaland’s advisor of IT, Science and Technology, New and Renewable Energy Resources (NRE), Mmhonlumo Kikon, is set to be published by a Delhi-based publication house Rupa Publications.

‘Slingstones’ is the third book after ‘The Penmi Poems’ published in 2018 and ‘The Village Empire’ published in 2019 written by Kikon, who is also the national spokesperson of Bharatiya Janata Party (BJP).

The publishers tweeted on Wednesday, “Rupa Publications India is proud to announce the acquisitions of BJP National Spokesperson @MmhonlumoKikon’s book of poems ‘Slingstones’, an exploration of the historical and spiritual landscape of Naga Communities”.

Kikon in his statement said, “I am delighted that my third book is being published by Rupa Publications India. Poetry is essential to literature and it deserves a lot more attention from the publishing world as well as readers. Slingstones aspires to make a small effort towards that goal.”

According to him, the book ‘isolate and examine the unchanging nature of space and time, the past and the present, the here and now while also taking a penetrating look at the banalities of daily life that actually shape and define the contours of identity, both within communities and outside.’

“He explores the process of self-preservation employed by tribes against the onslaught of material and ideational forces. From the habits of culture to the distinct quandary that communities have to face, from the struggle to come to terms with the evolving world to the rush to educate the so-called ‘savage’, and from abandoning the ruins of colonialism to taking a measured approach to change,” read the statement about the book.

Further, it added that the book is a searing portrayal of the innate and native desire to revive cultural ethos that has been drowning in a vortex of complex and systematic institutions.

Thejoto Nienu loves travelling and exploring cultures besides journalism. Based in Kohima, he covers varied events and developments that take place in and around the state capital. 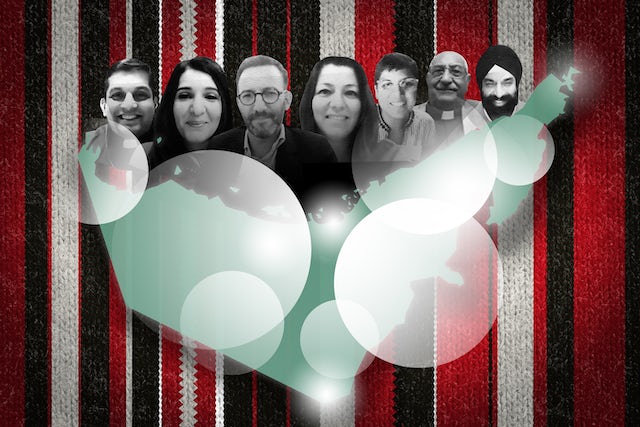