IRS Says Religious Teaching too Republican to be Tax Deductible
Texas-based Christians Engaged, which – as it says on its website – exists to: “… awaken, motivate, educate, and empower ordinary believers in Jesus Christ to: Pray for our nation and elected officials regularly, Vote in every election to impact our culture, Engage our hearts in some form of political education or activism for the furtherance of our nation,” has been denied its tax exemption by the IRS. In its denial letter, the IRS says that Christians Engaged were guilty of “political campaign intervention,” and that “… you instruct them in what the Bible says about the issue and how they should vote. These issues include the sanctity of life, the definition of marriage, and biblical justice. These issues generally distinguish candidates and are associated with political party platforms. These facts preclude you from exemption under IRC Section (501).” The letter concludes, saying: “…you operate for a substantial non-exempt private purpose, and for the private interests of the [Republican] party.”

Fulton vs. City of Philadelphia Affirms Religious Freedom
The U.S. Supreme Court Ruled on Fulton vs. City of Philadelphia and basically said that the city violated the Constitution when it refused to make referrals to the faith-based agency because of the agency’s opposition to same-sex marriage. The Court held that: “The refusal of Philadelphia to contract with CSS for the provision of foster care services unless CSS agrees to certify same-sex couples as foster parents violates the Free Exercise Clause of the First Amendment … The City’s actions burdened CSS’s religious exercise by forcing it either to curtail its mission or to certify same-sex couples as foster parents in violation of its religious beliefs.”

President Biden – a practicing Catholic and only the second Catholic to become president – has come into conflict with his church by endorsing pro-choice measures. While Pope Francis has cautioned Bishops not to deny Biden Holy Communion, they have approved the drafting of a “teaching document” that many of them hope will rebuke Catholic politicians, including President Joe Biden, for receiving Communion despite their support for abortion rights. In response, some 60 Catholic Democrats have urged the Bishops not to sanction Biden, citing separation of church and state and decrying a “weaponization of the Eucharist.”
Rabbi Joins German Army 90 Years after Hitler Expelled Jews
Ninety years after Adolph Hitler expelled all Jews from the German military, Rabbi Zsolt Balla – the son of a Holocaust survivor – was sworn in June 21 as the German military’s chief rabbi. The German military has about 80-300 Jewish soldiers but has been under scrutiny recently for a rise in anti-Semitism.

Masterpiece Cakeshop Fined
And finally, the much-beleaguered Masterpiece Cakeshop – which has for years defended its owner’s right to follow Christian principles all the way to the U.S. Supreme Court – was recently fined by a Denver district judge for refusing to bake a gender-transition cake. The Judge said that owner Jack Phillips’ refusal was not about compelled speech, but about refusal to sell a product, and fined him $500. Phillips’ attorneys say they will appeal. 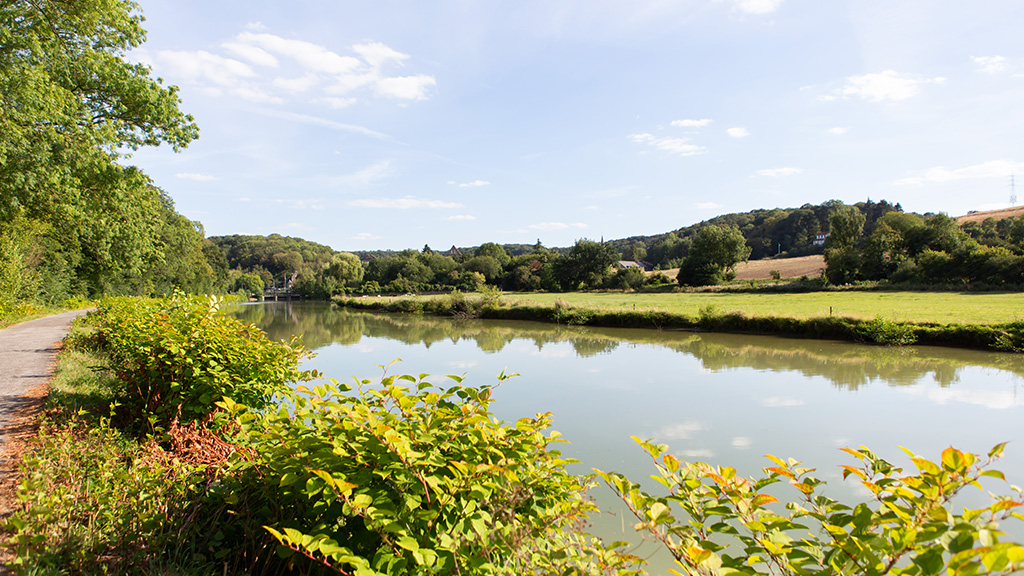