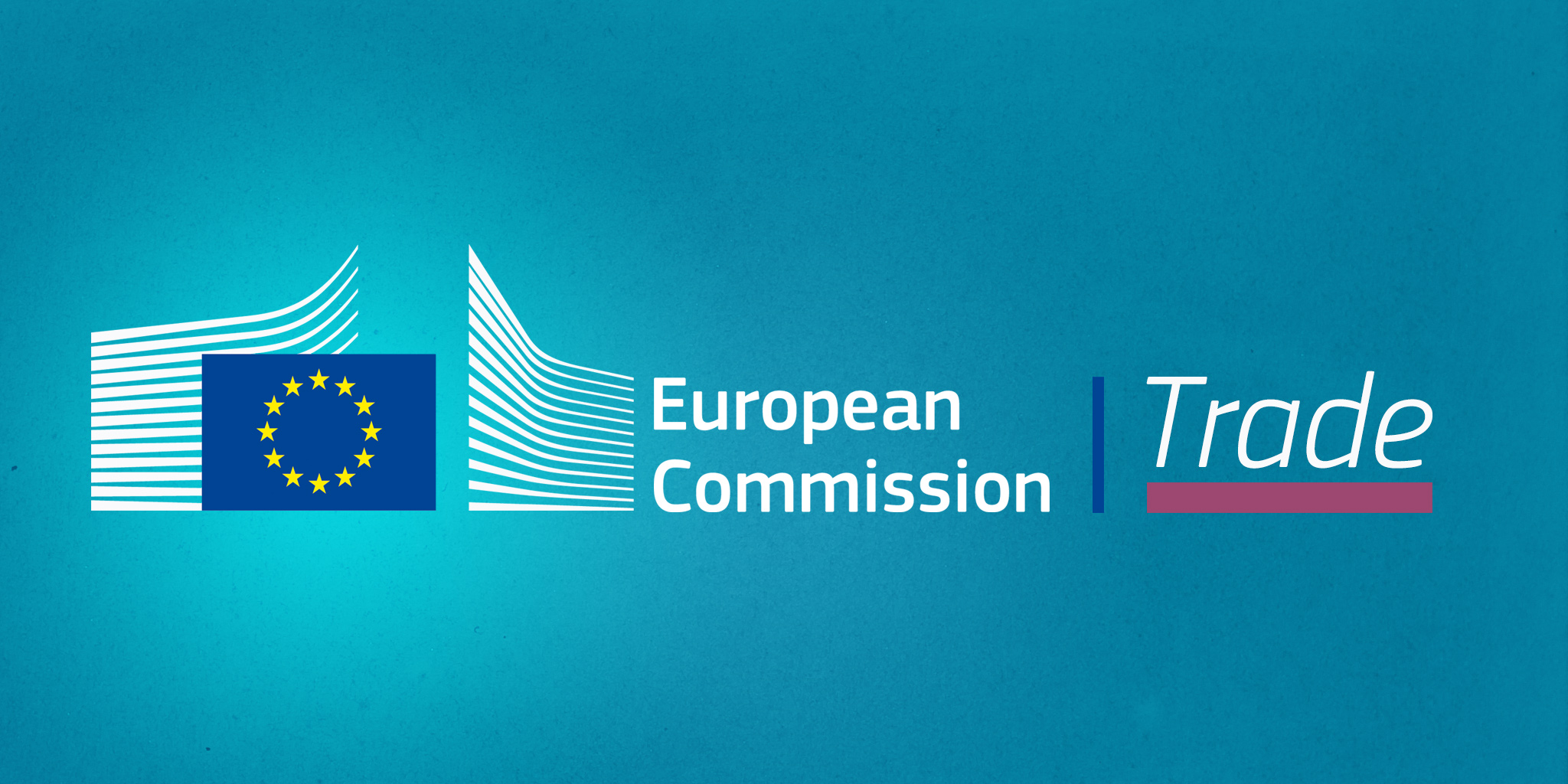 The Commission has kicked off a first round of negotiations with the Republic of Angola for a Sustainable Investment Facilitation Agreement. The negotiations are taking place via videoconference today, 22 June 2021.

Executive Vice-President and Commissioner for Trade, Valdis Dombrovskis, said: “Launching negotiations with Angola shows that we are deepening our engagement with African countries – a key pledge of the new EU trade strategy launched in February 2021. Africa is our nearest neighbour and we should develop our partnership of equals. This new form of investment agreement will promote sustainable and responsible investment, which will diversify and improve the resilience of our economies, and support our climate and energy transformations. I also welcome Angola’s interest in joining the Economic Partnership Agreement between the EU and the Southern African Development Community. Building closer ties between us will support our mutual stability and prosperity.”

This is the first-ever bilateral agreement on investment facilitation that the EU is negotiating. The agreement will be based on good governance and cooperation, and will focus on achieving the following goals:

Pursuing sustainable investment agreements with Africa and the Southern Neighbourhood is part of the broader EU strategy to step up its engagement with African partners to unlock their economic potential, foster economic diversification, and promote inclusive growth. Such agreements are meant to further enhance sustainable trade and investment links between both continents and within Africa itself.

Previous Article
White Bullet and The European Lotteries announce partnership to fight piracy
Next Article
Launch of EpiPulse, a new portal to strengthen the prevention and control of infectious diseases

Launch of EpiPulse, a new portal to strengthen the prevention and control of infectious diseases
Other bodies and agencies 22 June 2021
© Copyright 2021. The European Times is a news provider trademark registered in Spain on behalf of FMVCS. FMVCS is a Madrid registered international non-profit Foundation, recognized with Special Consultative Status to the United Nations Economic and Social Council. Address: Calle Puerta de Abajo, 16, Oficina B, CP 28430 Alpedrete, Madrid.