International mental health watchdog is part of the outpouring of support for Britney Spears’ appeal to take back her life from a psychiatric mechanism that forces unwanted treatment—a practice that a United States-signed UN covenant condemns.

LOS ANGELES, CALIFORNIA, UNITED STATES, June 28, 2021 /EINPresswire.com/ — Multi-award winning singer-songwriter Britney Spears has spoken out against a mental health conservatorship over her affairs that she says has made her feel “demoralized and enslaved” for thirteen years.[1] Britney said she has been subjected to numerous psychiatric evaluations and medications.[2] The mental health watchdog, Citizens Commission on Human Rights International says the singer’s passionate plea comes at a time when international organizations have condemned coercive practices in the mental health system and the need for a human-rights approach.

The United Nations Convention on the Rights of Persons with Disabilities, that the U.S. has been a signatory to since 2009, prohibits forced treatment without informed consent.[3] On June 10, the World Health Organization issued a guideline for “Promoting person-centered and rights-based approaches” in community mental health that says coercive practices remain pervasive, “despite the lack of evidence that they offer any benefits, and the significant evidence that they lead to physical and psychological harm….”[4]

While not asserting that Britney has a “disability,” CCHR says her case raises broader issues about human rights abuses in the mental health field. Former UN Special Rapporteur Dainius Pūras, M.D., in a recent interview with Psychiatric Times stressed: “Human rights-based approaches are not taken seriously, and exceptions that override basic human rights principles, including that of informed consent, are allowed.”[5]

The outpouring of support for Britney has been encouraging. Tammy Bruce, talk radio show host and New York Times best-selling author, said that “far too many women are still dismissed as disturbed or ‘troubled’ because they do not conform…. We used to call women who misbehaved or threatened the established order ‘witches.’ In the modern age we usually use psychiatry to facilitate taking our freedom away with drugs, institutionalization, or ‘diagnoses’ requiring, yes, conservatorship.”[6]

Dr. Pūras says “it is high time to abandon discriminatory laws and practices.” Further, “Let us assume that each case of using nonconsensual measures is a sign of systemic failure, and that our common goal is to liberate global mental healthcare from coercive practices.”[7]

The W.H.O. notes that arbitrary institutionalization, overmedication and treatment practices “fail to respect… autonomy, will and preferences.”[8] It recommends signing an advanced mental health directive to protect that autonomy. CCHR has long advocated a “Psychiatric Living Will” which enables a person to make decisions about potential mental health care in the future, including treatments they refuse, and designating a guardian to act in accordance with these wishes.[9] CCHR’s Mental Health Declaration of Human Rights spells out vital protections.

CCHR says Britney’s concern about lithium prescribed her is not uncommon and psychiatric practice often involves switching pills, without proper withdrawal. The W.H.O. report says: “People wishing to come off psychotropic drugs should also be actively supported to do so” and stresses developing resources to “support people to achieve this.”[10]

Such support must be under medical supervision, CCHR says. No psychiatric drug should be stopped abruptly. In the group’s experience, psychiatrists have allowed a patient to do this, knowing the adverse reactions. Then, they falsely claim the person’s drug-induced withdrawal phenomena is their “mental illness” returning. However, withdrawal effects can extend long after the drugs leave the body.[11] Generally, the longer someone is on lithium, the longer the process needed.[12]

Lithium’s withdrawal symptoms include heightened anxiety, sleep disturbances and irritability.[13] The Food and Drug administration issued a black box warning about the risk of lithium poisoning, which can happen at close to normal dosages and cause psychosis, kidney failure and coma.[14] Diarrhea, vomiting, drowsiness, muscular weakness, loss of appetite, and coordination difficulties may be an early sign of lithium toxicity.[15] Confusion, poor memory, or lack of awareness are side effects.[16]

CCHR says concerns about psychiatric evaluations have merit because of their unreliability.

• Heads of two Task Forces developing The Diagnostic and Statistical Manual for Mental Disorders (DSM) said the desired reliability has not been obtained.[17]

• A 32-year practicing psychiatrist says DSM undermines people’s innate resilience to overcome problems without a pill—that “biological psychiatry’s kookiest claim is its denial of our capacity to understand, flexibly adapt to, and solve our own problems….”[18]

Such unreliability and lack of science should never be grounds for depriving someone of their right to liberty and freedom of choice, CCHR says. Since its establishment in 1969, the group has helped achieve more than 190 laws worldwide providing protections in the mental health field.

[2] “Britney Spears to court: I feel ganged up on, bullied, left out and alone: The singer said she has been traumatized by the conservatorship and has refrained from speaking publicly because she felt no one would believe her,” NBC News, 23 June 2021,
https://www.nbcnews.com/pop-culture/pop-culture-news/britney-spears-give-rare-public-testimony-conservatorship-battle-n1271943

Previous Article
WHO and ECDC launch indicator framework to evaluate the public health effectiveness of digital proximity tracing solutions
Next Article
Propaganda Fide: Promoting the Church’s mission to the ends of the earth – Vatican News 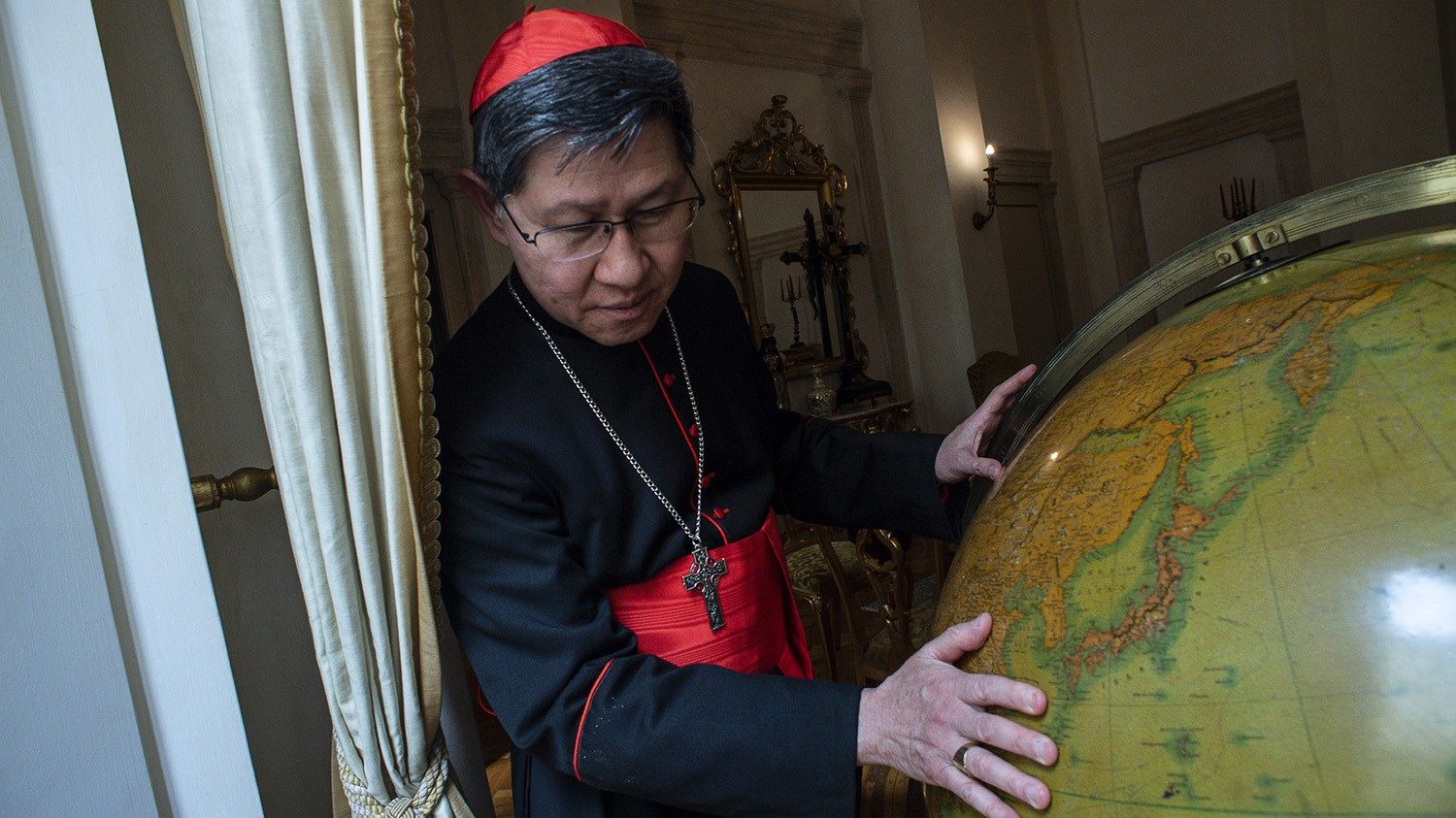