All EU citizens have the right to vote for and stand as a candidate in European Parliament elections in their country of origin, or if they live in another EU country, they may choose to vote and stand there, under the same conditions as the nationals of that country.

EU citizens who live in another EU country also have the right to vote and stand as candidate in local or municipal elections in the country they live in, again under the same conditions as the nationals of that country.

This is in Article 22 of the EU treaty and Articles 39 and 40 of the EU Charter of Fundamental Rights.

In December 2020, the Commission published its report on EU citizenship, which includes as one of its 4 themes, the Commission’s priorities in strengthening democratic participation. See also summary Factsheet: EU Citizenship Report 2020.

The EU has issued a directive which explains the detail of how the right to vote and stand as a candidate in local and municipal elections in the country in which you live works. It includes some limited exceptions, principally

The Commision publishes reports on the implementation of EU law in local and municipal elections and ways to promote electoral rights. The most recent was announced in February 2018.

The Commission is currently assessing a revision of the directive. To inform its work, a public consultation has been launched which will be available until 12 July 2021. 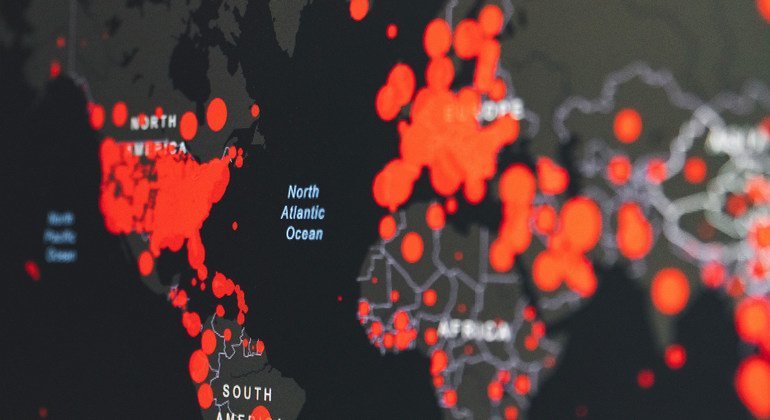