Solving The Mystery of the Pointy Droplets

A certain type of oil droplets changes shape when cooled and shrunk: from spherical through icosahedral to flat hexagonal. Two competing theories couldn’t fully explain this, but now, a Physical Review Letter by Ireth García-Aguilar and Luca Giomi solves the mystery.

It was an accidental discovery. Bulgarian researchers at Sofia University were studying small oily droplets of alkanes in water, stabilized with soap-like surfactant-molecules. “These are similar to the emulsion droplets in mayonnaise,” says Luca Giomi, “and in addition, they are enclosed in a frozen monolayer of alkane molecules and surfactants.”

When the Bulgarians were playing around with them, they realized that something special was going on. When the temperature was lowered, the droplets shifted from ordinary spherical shapes to odd, crystal-like icosahedral shapes. At even lower temperatures, they morphed into four-sided rhombuses or hexagons, with growing tentacles at the corners.

Around the same time, another group at Bar-Ilan University in Israel led by Eli Sloutskin, a coauthor of this letter, made similar observations and further realized that small droplets were more prone to change their shape compared to large droplets.

“This is inspiring, it’s very exotic and something you wouldn’t expect,” says Giomi. Normally, large elastic sheets are floppier and more prone to bending than small sheets. “One can verify this by holding a sheet of paper on one side: an A4 sheet will immediately bend under its own weight, but a smaller sheet, such a post stamp, will remain straight. The larger the sheet, the higher the torque it experiences, the easier it bends.”

The group at Sofia University itself advanced a theory in which a special thin layer below the surfactants layer causes the edges, “but later, detailed microscopy images by Sloutskin’s lab, didn’t see such a layer,” says Giomi.

In order to explain the shape transformations as well as the anomalous size dependence, Leiden physicists had to include in their model four different ingredients: surface tension, gravity, defects, and spontaneous curvature. The latter is an effect of the shape of molecules that form the solid layer. When long molecules are stacked like matches in a box, the interface is flat, but when one of the molecules’ ends is fatter than the other, the resulting membrane may have a preferred curvature.

While defects and gravity tend to bend the droplets, surface tension tends to restore the spherical shape. But, in the presence of spontaneous curvature, this effect becomes weaker as droplets become smaller, thus rendering small droplets prone to faceting. This explains the mysterious behavior, the researchers write in a paper in Physical Review Letters.

One thing remains to be explained, however: the weird tentacles that develop at the lowest temperatures. “But we do have ideas,” says Giomi.

This type research is foundational and curiosity-driven, he adds. However, the behavior of living cells is always an inspiration. “Biological cells have an extraordinary capacity of changing their shapes with different circumstances.”

One of Giomi’s research topics is how cancer cells manage to split off their main tumor and migrate within the body to form deadly metastases. Giomi: “Cancer cells have to undergo dramatic shape changes in order to do so.” Understanding how simple micron-sized objects can autonomously adjust their shape may be critical to deciphering these processes.

Like Loading...
Previous Article
Man City v Chelsea: Champions League Final 2021 will be held at Porto’s Estádio do Dragão
Next Article
No10 hits out at European Union amid reports France is holding up City deal over fishing 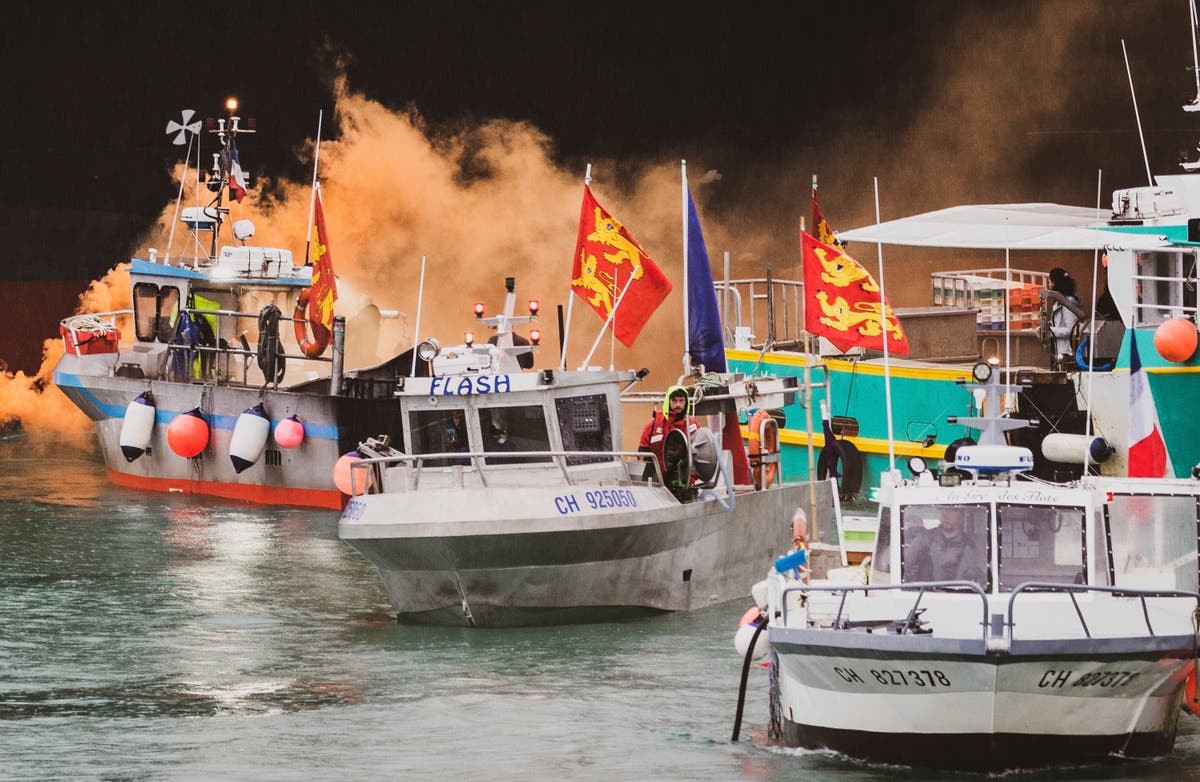