Even religion has limits on its rights 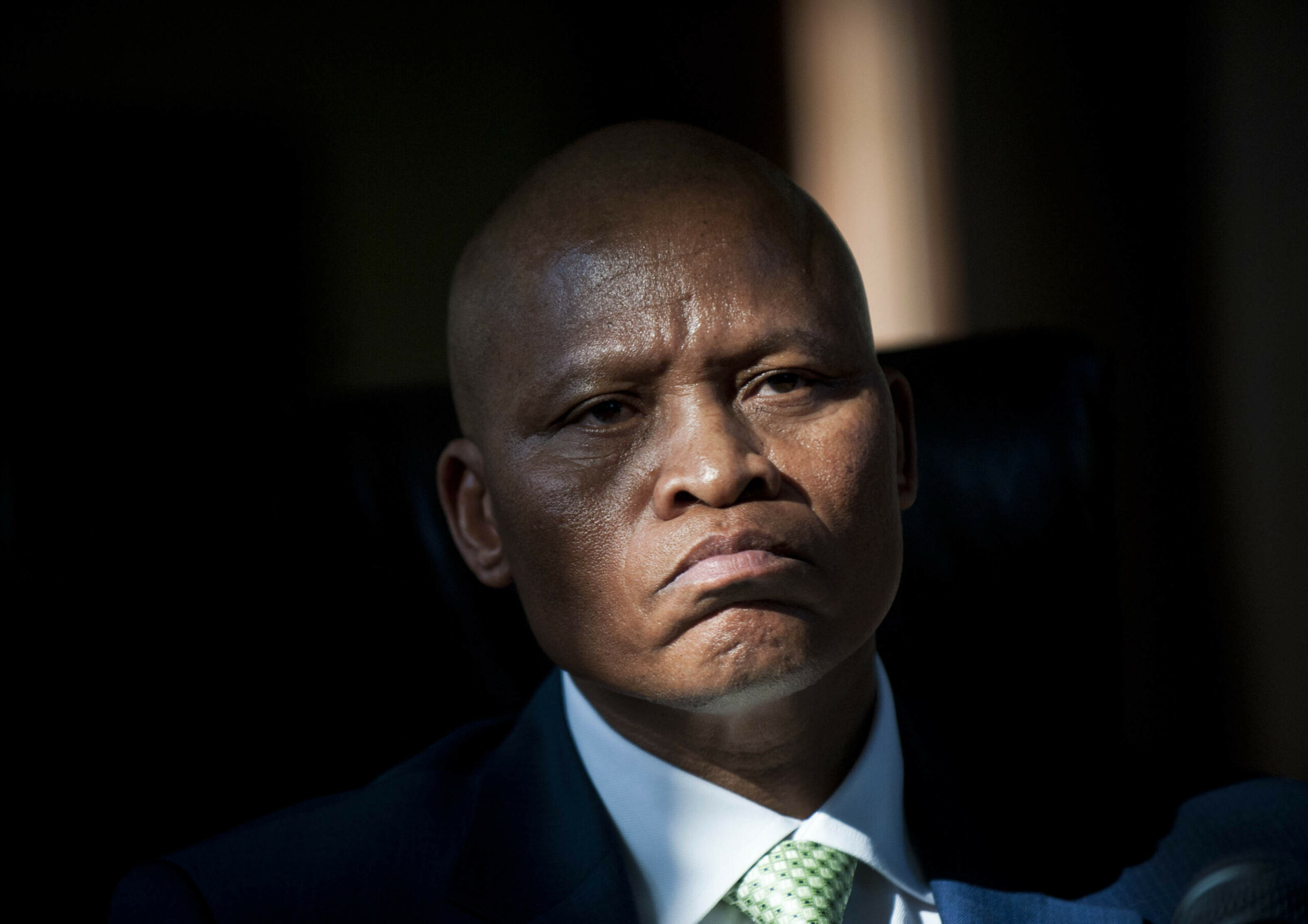 Does our legal order respect religion too much? The constitution protects freedom of religion, belief and opinion, and the right to practice one’s religion. It also recognises the dangers that may come with religion. Thus these rights may not be exercised in a way inconsistent with other rights in the Bill of Rights.

Many wars have been fought and atrocities committed under the banner of religion. Much good has also been done. Food and shelter have been provided to the down-and-out. Faith, however irrational, helps many people to cope with tragedy and trauma such as the loss of a loved one — perhaps a positive use of the “opium of the masses”.

It might also have given Chief Justice Mogoeng Mogoeng the courage to stand up to the intimidation and temptation of the Zuma era. When former president Jacob Zuma nominated him, he was not well known.

Before the Judicial Service Commission (JSC) he declared that God wanted him to be chief justice. God told him so. One commentator opined that in other countries people who hear voices were treated in mental institutions; we make them chief justice. As pastor he reportedly told a congregation that because he had fasted, God made him the third most powerful man in the country. South Africa held its breath.

He surprised many. During my time on the Constitutional Court, he never tried to force his faith into debates or judgments. In the early years he openly canvassed the views and wisdom of experienced colleagues. He understood issues quickly, sometimes while academic debates among us were still going on.

In judgments and public speeches he stood up for the independence of the judiciary, against the executive. You do not fear “Numbah One” if you believe that the real One-and-Only is right behind you. He set an example for other judges. Given events in other young democracies, he might have saved our justice system.

Recently, with his legacy on the line, he has been scoring several own goals. His conduct in the JSC, about Minister Pravin Gordhan’s alleged attempt — years ago — to influence the appointment of Constitutional Court judges, seemed bizarre. At least twice his faith guided him to lead the judiciary into stormy waters. The book of Genesis tells one that he who curses Israel will himself be cursed, he said. Then he publicly prayed that the Covid-19 vaccine that comes from the Devil be destroyed by fire. His fiery explanation at a media briefing went further: the vaccine with the mark 666 that comes from the mouth of the beast must be destroyed — or something to that effect.

It caused consternation in these desperate days when medical science tries to save human lives. Conspiracy lovers, often searching for an own identity and something to rebel against, already allege that Bill Gates, the Pope, or whoever, wants to inject a microchip into your body to track and control you. Now “the beast” is another force to reckon with. Who is she or he? Has Gates replaced Beast Mtawarira after his retirement as Springbok prop? I thought beloved Beast was a good guy.

Mogoeng’s defenders argued that as a citizen he had the fundamental constitutional rights to freedom of religion and expression. He does not waive his rights because of his position. At least one revered retired judge told a journalist that one had to be extremely careful with a sensitive issue such as religion.

That the chief justice has rights, is besides the point though.

Everyone has the right to freedom of movement. You may walk on the pavement and cross the road where traffic rules permit it. But would it be wise for a frail person to try to sneak across in heavy traffic, in front of trucks from the one side and a full school bus from the other? Should one not exercise some mature discretion as to the time, place and manner in which you exercise rights? Obvious responsibilities and dangers linked to your position cannot be irrelevant. Or, does one have another right, namely to act stupidly?

The chief justice represents the judiciary. One wonders how a Muslim under the stress of legal trouble might feel in a court full of learned people in gowns and bibs, if the boss bib-wearer preaches fire and brimstone over anyone that “curses” Israel.

And, should a litigant be worried that the birthmark on his head may resemble the 666 found on the demon child in horror films such as The Omen?

In a democracy under the rule of law people who pay hard-earned money to professional lawyers should be able to trust courts to take rational decisions based on the law, rather than on signs and sorcery.

On quite another level, we hear about preachers who require their followers to drink petrol, eat snakes, inhale insect killer or avail their bodies for pastoral service. Under the right to freedom of religion they are often defended, also by the Chapter 9 Commission for the Protection of Religious (and other) Communities … until rape and commercial crime charges follow very late, after much harm.

A false representation to gain a benefit is fraud — a criminal offence. Preachers such as Benny Hinn tell emotional crowds in poor areas that if they give their last R1 000 to his ministry to buy another aircraft for God’s work, they will be richly blessed. And, if they truly believe, their terminal cancer will disappear. If they die, they are to blame — their faith was weak.

Why are these charlatans never criminally charged, or only after millions have disappeared? Is it not fraudulent to sell miraculous healing from a painful fatal disease?

For prosecutors the problem seems to be that the intent to defraud must be proven. The preacher must know that the promise in exchange for money is false, that the cancer will not disappear. Because he may be a true believer, we give him the benefit of the doubt. He may not foresee that possibility. And, what if the cancer does disappear? Hands off holy things!

One must not overrate rationality. “Miracles’’ might be possible. Ages ago X-rays and laser therapy would have been supernatural. But reasonableness, as best we understand it, is central to the law. As far as we know, the cancer is extremely unlikely to disappear because money changes hands, accompanied by a prayer or anointing. This, the preacher should know, probably does know … and thus foresees. If he gets the benefit of the doubt, the youngster who kills an old woman believed to be a witch, should also get it. After all, what if she is one?

So, are we too protective, or fearful, of religion? Sometimes we might not even protect it, but rather the cold-hearted charlatans and psychopaths who use religion as a profitable business model or vehicle for narcissism.

Like Loading...
Previous Article
Why did the case of the murderer Petrus Arcan mark the treatment of information on minors?
Next Article
EU leaders urge Biden to export vaccines now and worry about patents later