Figure 1: cosmological simulation of the distant Universe. The image shows the light emitted by hydrogen atoms in the cosmic web in a region roughly 15 million light years across. In addition to the very weak emission from intergalactic gas, a number of point sources can be seen: these are galaxies in the process of forming their first stars. Credit: Jeremy Blaizot / projet SPHINX

Although the filaments of gas in which galaxies are born have long been predicted by cosmological models, we have so far had no real images of such objects. Now for the first time, several filaments of the ‘cosmic web’ have been directly observed using the MUSE[1] instrument installed on ESO’s Very Large Telescope in Chile. These observations of the early Universe, 1 to 2 billion years after the Big Bang, point to the existence of a multitude of hitherto unsuspected dwarf galaxies. Carried out by an international collaboration led by the Centre de Recherche Astrophysique de Lyon (CNRS/Université Lyon 1/ENS de Lyon), also involving the Lagrange laboratory (CNRS/Université Côte d’Azur/Observatoire de la Côte d’Azur),[2] the study is published in the journal Astronomy & Astrophysics. Figure 2: the 2250 galaxies in the ‘cone’ of the Universe observed by MUSE are shown here according to the age of the Universe (in billions of years). The period of the early Universe (0.8 to 2.2 billion years after the Big Bang) explored in this study is shown in red. The 22 regions with galaxy over-density are indicated by grey rectangles. The 5 regions where filaments have been identified most prominently are shown in blue. Credit: Roland Bacon / David Mary

The filamentary structure of hydrogen gas in which galaxies form, known as the cosmic web, is one of the major predictions of the model of the Big Bang and of galaxy formation [figure 1]. Until now, all that was known about the web was limited to a few specific regions, particularly in the direction of quasars, whose powerful radiation acts like car headlights, revealing gas clouds along the line of sight. However, these regions are poorly representative of the whole network of filaments where most galaxies, including our own, were born.  Direct observation of the faint light emitted by the gas making up the filaments was a holy grail which has now been attained by an international team headed by Roland Bacon, CNRS researcher at the Centre de Recherche Astrophysique de Lyon (CNRS/Université Lyon 1/ENS de Lyon). Figure 3: one of the hydrogen filaments (in blue) discovered by MUSE in the Hubble Ultra-Deep Field. It is located in the constellation Fornax at a distance of 11.5 billion light years, and stretches across 15 million light years. The image in the background is from Hubble. Credit: Roland Bacon, David Mary, ESO and NASA

The team took the bold step of pointing ESO’s Very Large Telescope, equipped with the MUSE instrument coupled to the telescope’s adaptive optics system, at a single region of the sky for over 140 hours. Together, the two instruments form one of the most powerful systems in the world.[3] The region selected forms part of the Hubble Ultra-Deep Field, which was until now the deepest image of the cosmos ever obtained. However, Hubble has now been surpassed, since 40% of the galaxies discovered by MUSE have no counterpart in the Hubble images. Figure 4: cosmological simulation of a filament made up of hundreds of thousands of small galaxies. The image on the left shows the emissions produced by all the galaxies as it might be observed in situ. The image on the right shows the filament as it would be seen by MUSE. Even with a very long exposure time, the vast majority of the galaxies cannot be detected individually. However, the light from all these small galaxies is detected as a diffuse background, rather like the Milky Way when seen with the naked eye. Credit: Thibault Garel and Roland Bacon

After meticulous planning, it took eight months to carry out this exceptional observing campaign. This was followed by a year of data processing and analysis, which for the first time revealed light from the hydrogen filaments, as well as images of several filaments as they were one to two billion years after the Big Bang, a key period for understanding how galaxies formed from the gas in the cosmic web [figures 2 et 3]. However, the biggest surprise for the team was when simulations showed that the light from the gas came from a hitherto invisible population of billions of dwarf galaxies spawning a host of stars [figure 4].[4] Although these galaxies are too faint to be detected individually with current instruments, their existence will have major consequences for galaxy formation models, with implications that scientists are only just beginning to explore.

Like Loading...
Previous Article
Portugal to allow EU and UK tourists with a…
Next Article
Religion events in the San Fernando Valley area, May 15-22 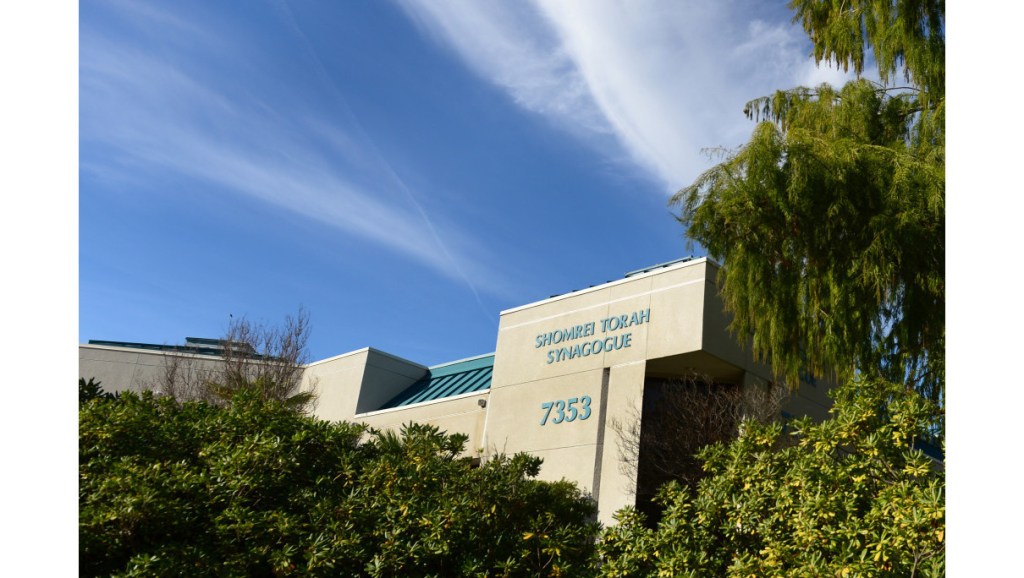