In a letter to the French government, the Conference of European Churches (CEC) expressed deep concern over the draft law introduced to fight Islamic radicalism in the country. CEC, together with its Member Churches in France, pointed out the damaging effect the law can inflict on religious communities, stressing the need for the government to engage further with religious leaders.

The letter addressed to Prime Minister Jean Castex and Interior Minister Gerald Darmanin was issued on 4 February from CEC office in Brussels, addressing the draft law from the perspective of European integration, an ecclesial vision from the churches and the foundation of human rights.

In the letter, a detailed analysis was shared on topics related to bills presented in European countries that could risk fundamental rights as enshrined in the EU Lisbon Treaty and the EU Charter of Fundamental Rights, as well as administrative and financial constrains the French draft law can cause, resulting in restricting freedom of expression and religion.

The European churches also warned against the suspicion towards religious communities that could be caused by such a law, urging instead to enhance democratic values, social integration, nurturing a culture of hospitality, solidarity and a constructive public debate.

You can read teh complete letter here

Previous Article
FROM THE FIELD: Chicken wings, hunger and the Super Bowl
Next Article
Buhari salutes Olupona, Professor of African Religion at 70 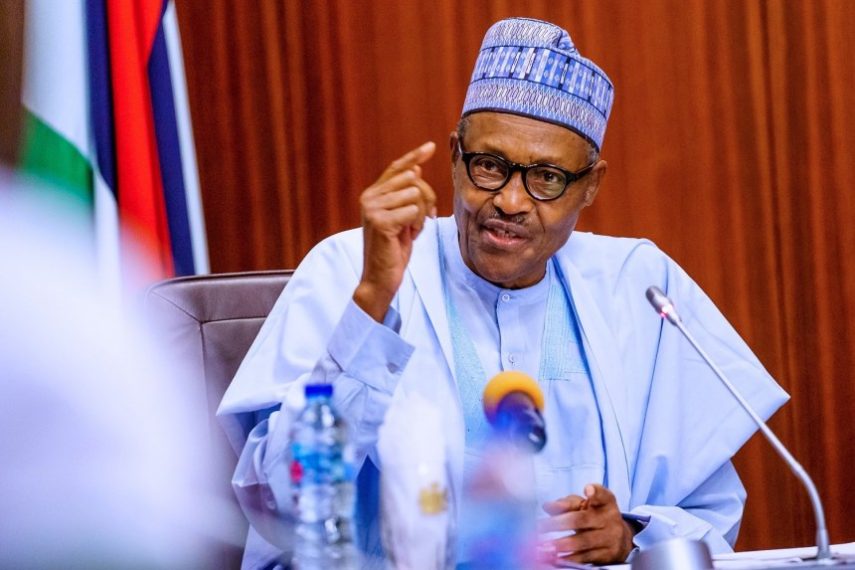