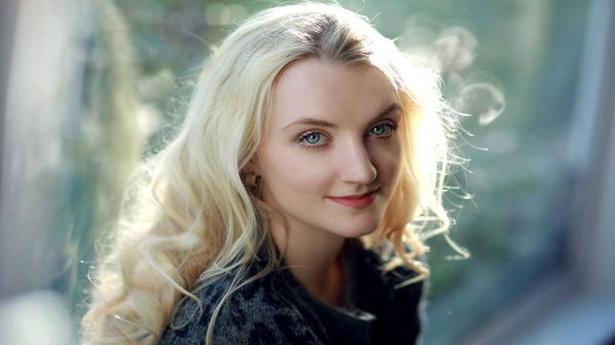 The memoir chronicles Lynch’s struggle with an eating disorder, recovery and commitment to her dreams.

Actor Evanna Lynch, best known for portraying the role of Luna Lovegood in the Harry Potter film series, is coming out with a memoir on September 14.

(Stay up to date on new book releases, reviews, and more with The Hindu On Books newsletter. Subscribe here.)

Lynch said she had been meaning to write a book for quite some time and the year gone by allowed her the “silence and stillness to unravel the story” she wanted to tell.

Published by Headline Books, the memoir chronicles her struggle with an eating disorder, recovery and commitment to her dreams.

“In one way, this book is a memoir about my struggle with an eating disorder. However, it’s not really a book about thinness and eating; it’s about rebuilding yourself after, literally recovering yourself. At its essence, it’s about the ongoing negotiation between the voices of our fears and our creativity and all the crazy, interesting, wild things that happen when you keep committing to your dreams,” Lynch wrote in the caption.

The Irish actor also said she is grateful to her team who empowered her to share “my light and darkness alike in this story”.

The cover and title of the book are still in development, she added.