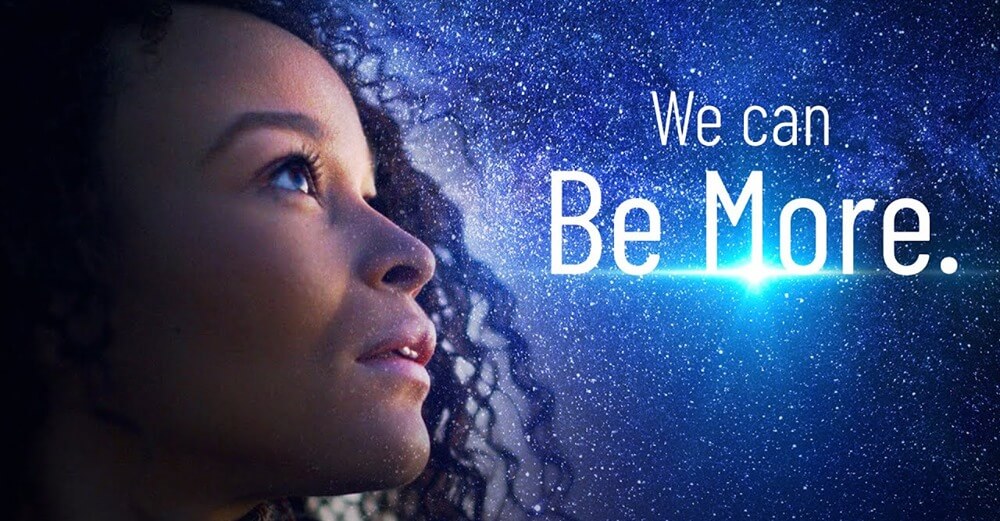 A new Scientology Super Bowl ad has run for the ninth year running, and while the graphics and music, pacing and use of light are very similar to the ones of previous years, there is one point that makes it unique. Most of earlier productions were intended as stand-alone, timeless communications. This year’s was clearly tied to the past year’s ordeal. It begins, as described by Kelly Frazier to World Religion News “with stark footage of empty places — streets, a classroom, a stadium — followed by a montage featuring desperate health care workers trying, and possibly failing, to save lives. It shows people isolated, and not coping, alone at home”.

The video is a direct appeal to the rediscover spiritual power of each individual, to recover hope, challenging viewers to strive to “Be More,” which is the title of the ad has now player for for 1.4 million times, ends with the now familiar question—one first posed at the end of their ad in 2018 when the church launched its 24/7 DIRECTV television network: “Curious?” And it has been launched concidentaly with the launching a new section of their official website called: “A LOOK BACK & A LOOK AHEAD”, that presents what they have done right before the pandemic, during it, and what they plan for the near future.

European Union food import rules may cause shortages at US bases