The Very First Cover of the Book Review 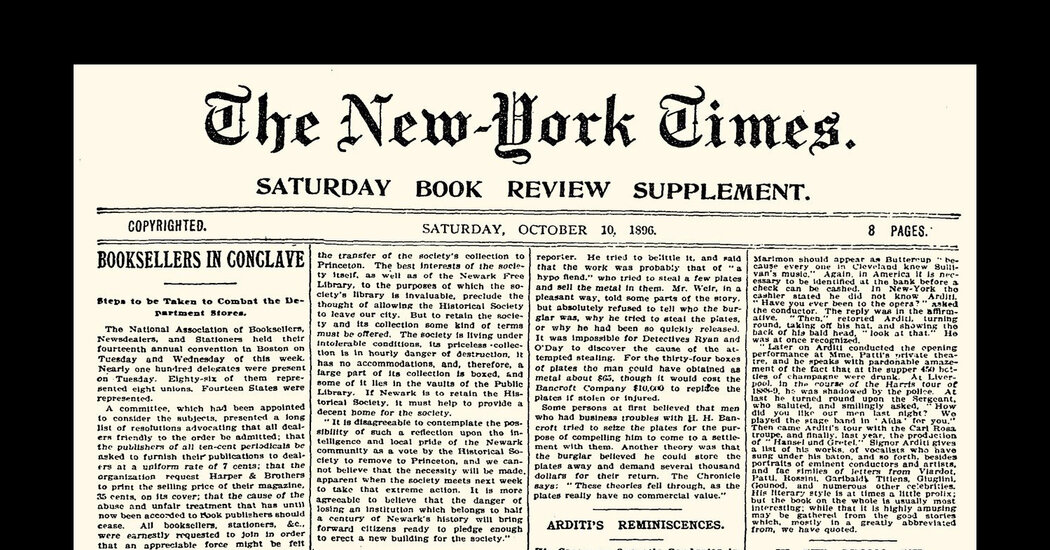 This year, the Book Review turns 125.

It’s an institution that was born under the watchful eye of Adolph S. Ochs, who established the standalone supplement shortly after he became publisher of the paper in 1896. It has been known variously as “the Saturday Review of Books and Art,” “the Sunday Book Review,” “the NYTBR” or, mostly internally, simply “TBR” (not to be confused with “to be read,” though you can understand the confusion).

Over this anniversary year, we will bring you pieces from our archives to enjoy again or, more often than not, for the first time. The ethos of our pages has remained the same. We couldn’t put it better than the Book Review’s editors in 1913 who extolled “an open forum for the discussion of books from all sane and honest points of view.”

We begin here at the beginning with the inaugural eight-page issue that appeared on Oct. 10, 1896, including cover stories on Oscar Wilde’s suffering in jail and a (strangely familiar) report on how department stores were threatening independent bookstores. Among the 10 book reviews on the inside was a critique of Robert Barr’s newest one: “Mr. Robert Barr is a reasonably ingenious, versatile, fairly well informed writer, and to a sensitive person frequently an irritating one.” Sane and honest indeed.

“An extended discussion was then entered upon as to the best means to adopt to do away with the competition dealers are meeting with from department stores. It was decided to appeal to the dealers throughout the country and organize for the purpose of endeavoring to secure legislation which will exact a tax from department stores for every department which they conduct business outside of the principal line of business in which the proprietors are engaged.”

“The gentleman who made these statements is persuaded that Wilde will lose either his life or his reason as the result of his imprisonment: but he probably underestimates the extent of human endurance.”

“If Victor Hugo had not been a great writer he would have been a notable artist, but who ever knew that Robert Louis Stevenson was a draughtsman? And yet he was.”

Tina Jordan is the deputy editor of the Book Review and author of a book celebrating its 125th anniversary, to be published next fall.

‘The History Makers’ book dropped in US for ignoring key black figures: report
Newsdesk 17 May 2021

Publishers Weekly to renew US Book Show for 2022

‘The History Makers’ book dropped in US for ignoring key black figures: report 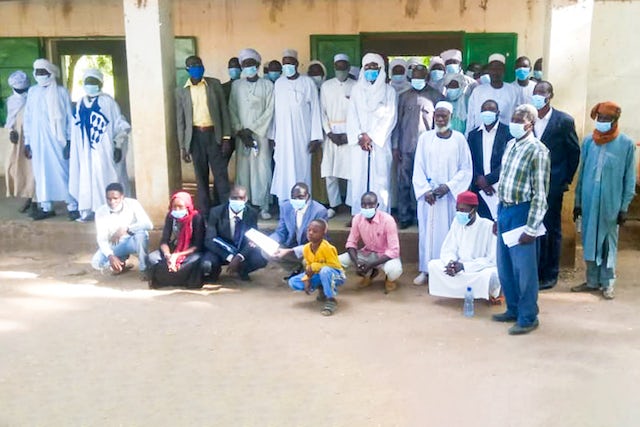