Regions request support from the EU and demand to have a voice in Brussels, with “Sign it Europe”

“The initiative was started by the Seklers of Transylvania, though it concerns not only them but many other national regions of the EU”, says their website.

The minority regions of the European Union feel forgotten by the executive authorities. Aid from European funds overlooks these territories, whose linguistic, cultural, ethnic, and religious differences contribute to the diversity of the community. The Sign It Europe initiative aims to get the support needed for Brussels to support these regions financially.

The success and strength of the European Union is based on the union of its territories, including their different national, ethnic, cultural, religious or linguistic characteristics. While in the case of the major countries these differences are taken into account, the surrounding regions, which do not have administrative powers, are forgotten by the institutions on a daily basis.

The EU must ensure the proper economic development of these regions, preventing their economic backwardness, maintaining their development, and preserving the conditions for economic, social, and territorial cohesion. To this end, it must provide all territories with the same opportunities to access its funds, as well as caring for and preserving the specific characteristics of each people, maintaining the development of the EU and its cultural diversity.

The Sign It Europe initiative was created with the aim of helping European minority regions to access EU funds, preserving Europe’s ethnic diversity, and to establish a specific funding system for territorial development policy that is direct, exclusive and accessible to regional territories. A campaign of signatures with which to demonstrate in Brussels, the EU’s headquarters, the importance of this issue.

“The initiative is not about protecting minorities. We Europeans are a group of communities of people and nations living in different countries. We represent the majorities that make up each country, which has been able to maintain themselves over time. Now is the time to join the regional territories to have influence in Europe, it is the time to act. Our voices have to be heard in Brussels,” said the organization’s sources.

This campaign, which has a deadline of 7 November 2020, will enable the EU to actively contribute to supporting cultural and linguistic diversity, providing the necessary financial support to the different territories, for the full development of their own language, culture, folklore, and identity within their own country.

“By signing our Citizens’ Initiative you will help European nations to build and preserve the different cultures that make them up. If we succeed in reaching the required signature from EU countries, the European Commission will take the appropriate steps to implement this support. Together, with everyone’s support, we will achieve the conservation and preservation of the essence of Europe and all its territories,” they have said. 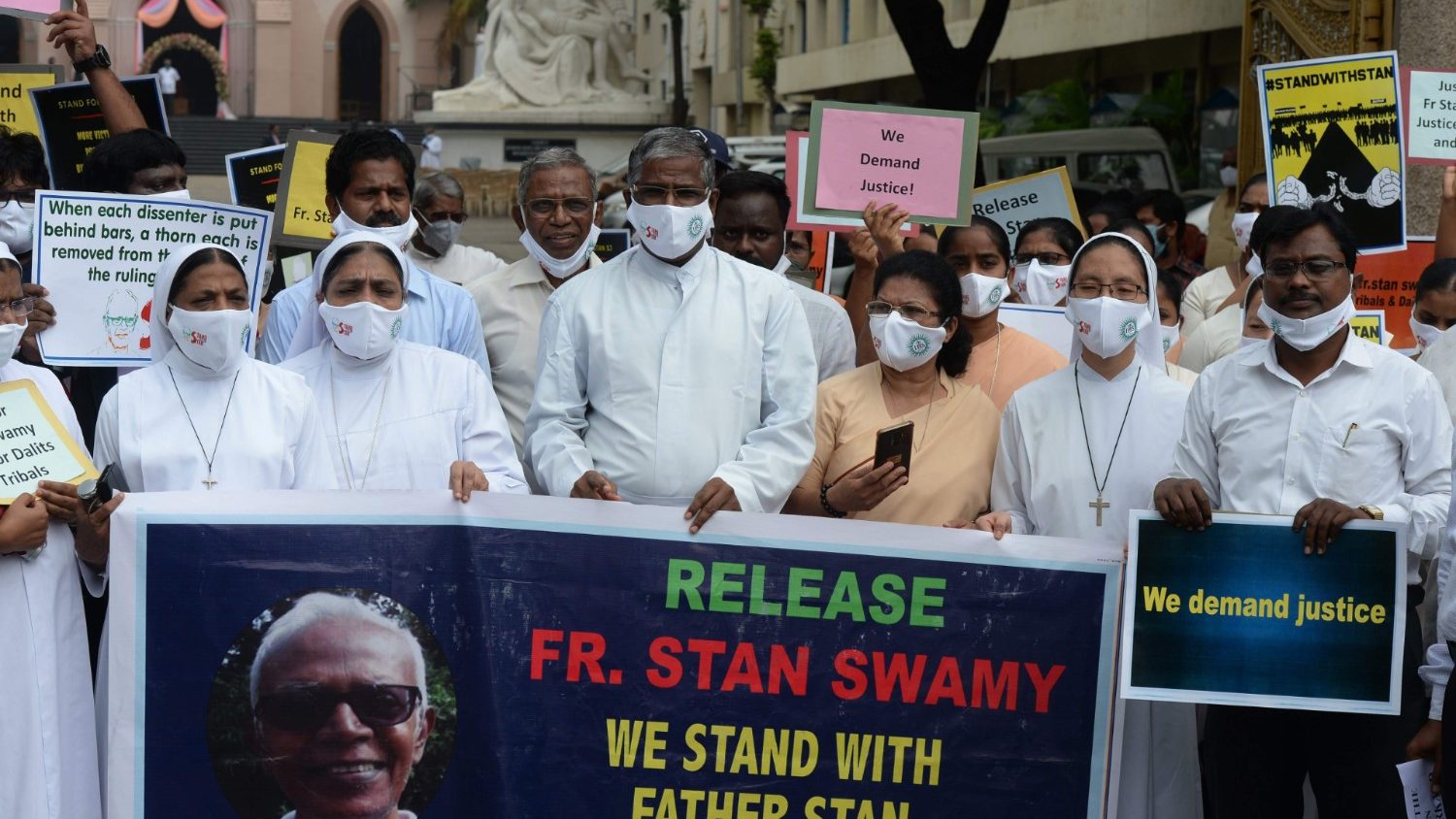