The MEPs say that needs to be done with a sufficient amount of staff and funding.

The European Times INFO has learned today about a letter that 48 MEPs from different groups requesting the European Commission to bring to a done the appointment of an EU Special Envoy on Freedom of Religion or Belief, a role formerly tasked to Jan Figel:

“The appointment of a Special Envoy holding a permanent mandate focused primarily on freedom of religion or belief, with a multi-year term, full-time staff, and increased funding would send out the message that the EU is committed to protecting everywhere the victims of violence and persecution because of their religion or belief,” the letter said, which was lodged on Wednesday 14th of October.

The position has been vacant since over one year when the term of Figel finished and after some lack of action on the part of the European Commission and strong requests specially from civil society last july the EU announced that they would renew the mandate, but without giving a name, potential names nor a date.

Re: Mandate of the Special Envoy for the promotion and protection of freedom of religion or belief outside the EU

We, the undersigned Members of the European Parliament, write to welcome your decision in July of this year to renew the mandate of the Special Envoy for the promotion and protection of freedom of religion or belief outside the EU. Taking note that the EU has not had a Special Envoy for almost one year, we urge you to renew the position as soon as possible.

The Pew Research Center’s study on global restrictions on religion found that in 2017, 83 countries experienced high or very high levels of restrictions. Moreover, persecution based on religion and belief is contributing to the migration crisis and related security challenges which threaten the EU. Promoting freedom of religion and belief, therefore, is not only in line with the values which guide EU external action, it is also essential in strengthening our role in addressing global challenges.

The appointment of a Special Envoy holding a permanent mandate focused primarily on freedom of religion or belief, with a multi-year term, full-time staff, and increased funding would send out the message that the EU is committed to protecting everywhere the victims of violence and persecution because of their religion or belief.

On numerous occasions, the European Parliament called for a stronger EU role in promoting freedom of religion or belief. In this spirit, and considering the commitments in the EU Action Plan on Human Rights and Democracy, we recommend that the Special Envoy’s mandate is strengthened while remaining focused specifically on protecting freedom of religion or belief, since the targeted attacks on this freedom in recent years have proven the necessity of both a more targeted and urgent response. This is in line with the intent of the European Parliament, as expressed in the Resolution of 4 February 2016 on the systematic mass murder of religious minorities by the so-called ‘ISIS/Daesh’. and the Report on EU Guidelines and the mandate of the EU Special Envoy, adopted by the European Parliament on 16 January 2019 with overwhelming support.

We thank you for your commitment to working to protect this fundamental right and look forward to working with you and the Special Envoy in furthering the protection of freedom of religion and belief.

Like Loading...
Tags:
Previous Article
COVID-19 rise in Europe a great concern, says WHO regional chief
Next Article
The prime minister will raise the latest Turkish challenges at the European Council, Petsas says 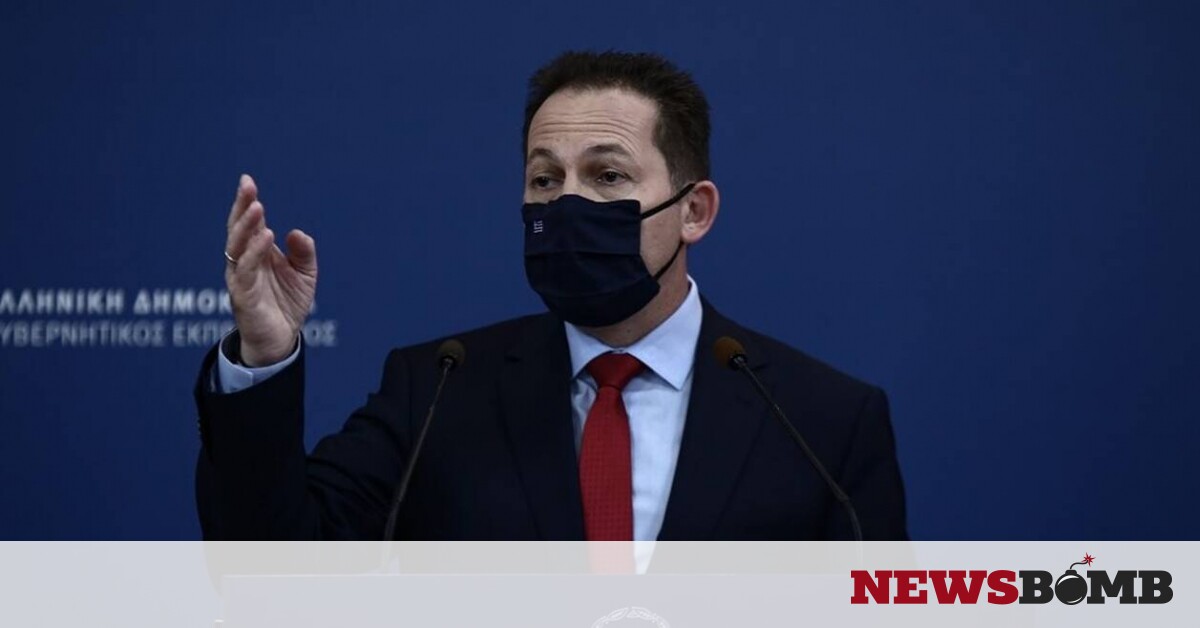