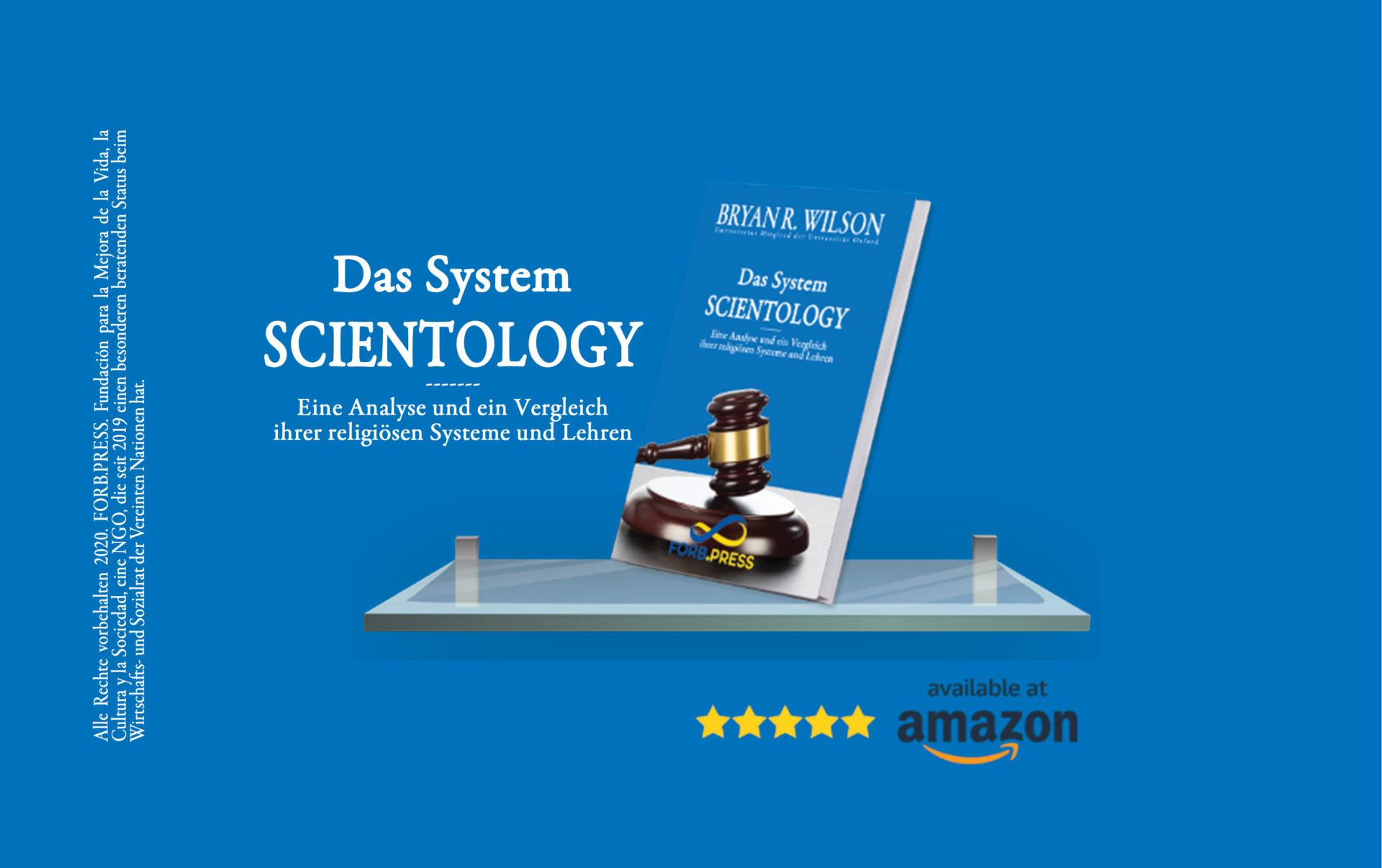 Emeritus Professor of Sociology of Religion Bryan R Wilson, in an opinion originally published in 1999, analyzes systematically the religious customs and principles of Scientology. This study is now published as a book in German “Das System Scientology: Eine Analyse und ein Vergleich ihrer religiösen Systeme und Lehren”. It has been done in memoriam by FoRB.PRESS to commemorate the date of his departure (9 Oct 2004), he confronts and compares them against those of Buddhism, Hinduism, Christian Science, Judaism, and Catholic as well as Protestant forms of Christianity. His analysis is based on the academic and field studies he conducted over 30 years starting in 1968, which included interviews with Scientologists and visits to churches in England.

His conclusion was that over time there have been different definitions of religion and that nowadays, considering the modern world, and based on its theology, customs, and community structures, Scientology would clearly be considered a “bona fide religion” comparable to the great religions of the world according to up to 20 different ingredients that can be found in all the mentioned religions.

Who was Dr. Bryan Wilson?

A frequent participant in CESNUR [the Center for Studies on New Religions] conferences and initiatives, Wilson will also be remembered as one of the most prominent academic champions of freedom of religion or belief in the 20th century. He defended new religious movements and other minorities against the various waves of international anti-cult campaigns, for no other personal reason than his passionate love for freedom and justice, since he defined himself as an atheist.

Although even some of his closest friends would have preferred that he would have not picked up such a controversial fight, he argued with particular strength, both in academic and legal settings, that an effective defense of religious liberty needed a definition of religion large enough to include non-theistic religions and movements offering religious services on a quid pro quo contribution basis, and that such definition should perforce include the Church of Scientology.

Even his opponents had to admire the clarity and the elegance of his arguments on this topic; many regarded them as persuasive. Bryan Wilson passed away on 9.oct.2004 and FORB Press in memoriam published the book “Das System Scientology: Eine Analyse und ein Vergleich ihrer religiösen Systeme und Lehren” [The Scientology System: An Analysis and Comparison of Its Religious Systems and Teachings].

Okawville writer pens another book, this one about a mother’s love