This year, in Europe, the demand for overseas organic berries has begun unusually early. Carsol Europe’s Roelant Komen has noticed this. “Many supermarkets want to start with organic berries. The Dutch season is progressing well. And the European season is nearing its end. So, clients want to continue the organic season with overseas blueberries.” 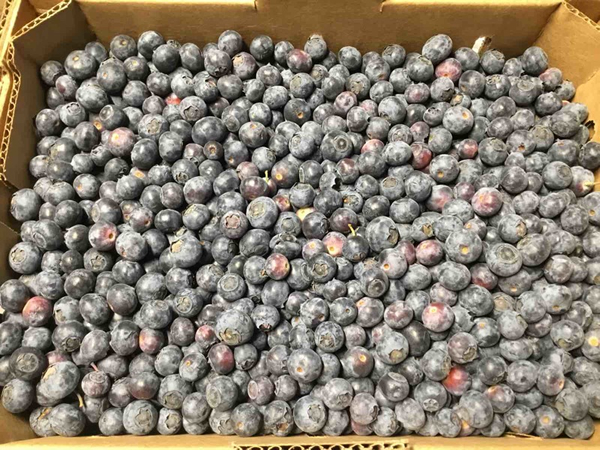 Carsol Europe get their organic berries from Argentina. “They do farm organically in Peru too. But, these berries are mostly destined for the North American market. These are grown according to American organic standards, not European ones.”

“The supply from Argentina is still limited, so prices are high. This year, air freight was also 30 to 40% costlier than last year. That’s because there were almost no Argentinian flights to Europe. The weather is currently a little chilly, so the fruit isn’t ripening as fast. But, we’re getting enough. Fortunately, it’s dry; when it rains, quality becomes challenging,” says Roelant. 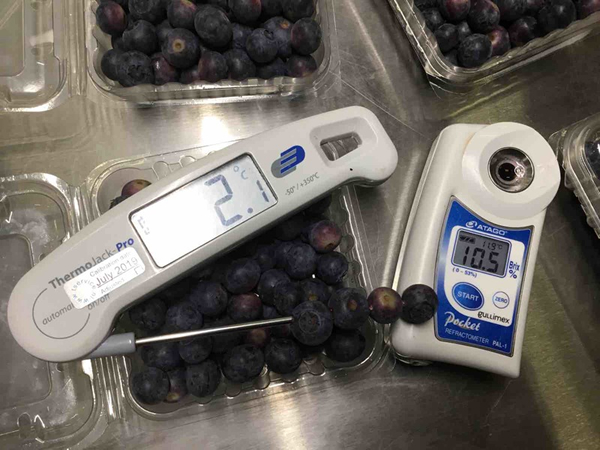 Roelant expects large volumes from week 41. “The organic season really gets going in October. There’s a peak until week 45. Then, supplies start to diminish from week 46 again. I think the Argentinian season will be over in about week 49/50. The Chilean container season usually begins in January. It’ll be very interesting to see how the market will look in December. We do have air freight from Chile in December, but those berries are very expensive.”

Carsol sells its blueberries mainly to the German market. This market is supplemented with sales to other countries. These include Switzerland, Austria, Scandinavia, and the Netherlands. “The total demand for organic fruit and vegetable is climbing. But, this increase is even larger with blueberries,” concludes Roelant.