The EU summit has been postponed for a week because European Council President Charles Michel has gone into quarantine.

Spokesman Barend Leyts said on Tuesday that Michel ‘today learned that a security officer, with whom he was in close contact early last week, tested positive for COVID’.

Leyts said that the European Council chief is ‘respecting Belgian rules’ and ‘he has gone into quarantine as of today’. 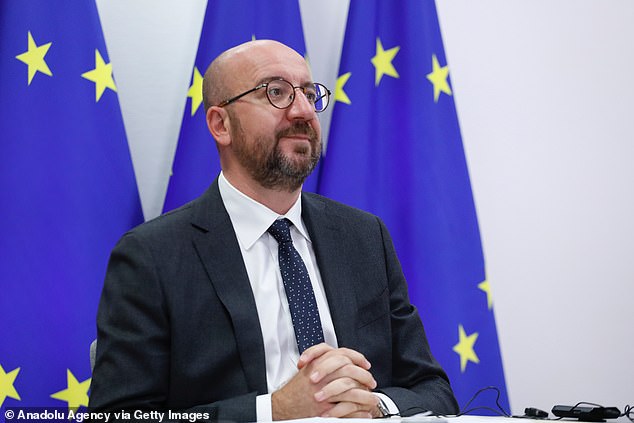 The summit set for Thursday and Friday was to address a number of issues, including the important next stages of the Brexit negotiations.

Climate change and the tensions between Greece and Turkey over energy rights were also on the agenda for the summit.

Preparations for the meeting were already in full swing when Michel made the sudden announcement.

He postponed the summit by one week, to October 1-2. 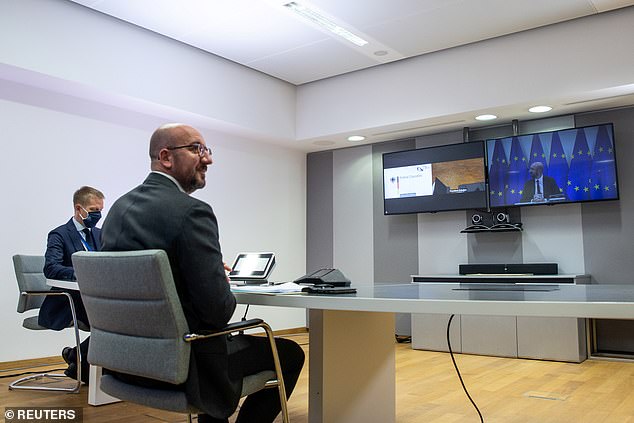 Michel made headlines earlier this month when he criticised Boris Johnson’s plans to override the Brexit divorce deal.

He said in a tweet: ‘The Withdrawal agreement was concluded and ratified by both sides, it has to be applied in full.

‘Breaking international law is not acceptable and does not create the confidence we need to build our future relationship.’

Live summits with the leaders of EU nations coming to Brussels only resumed over the summer.

Throughout the spring, they met through video conferences while staying in their own capitals.

The postponement is a setback to the EU leaders’ hope for a return to normalcy.