CESNUR and FOB release “The New Gnomes of Zurich” 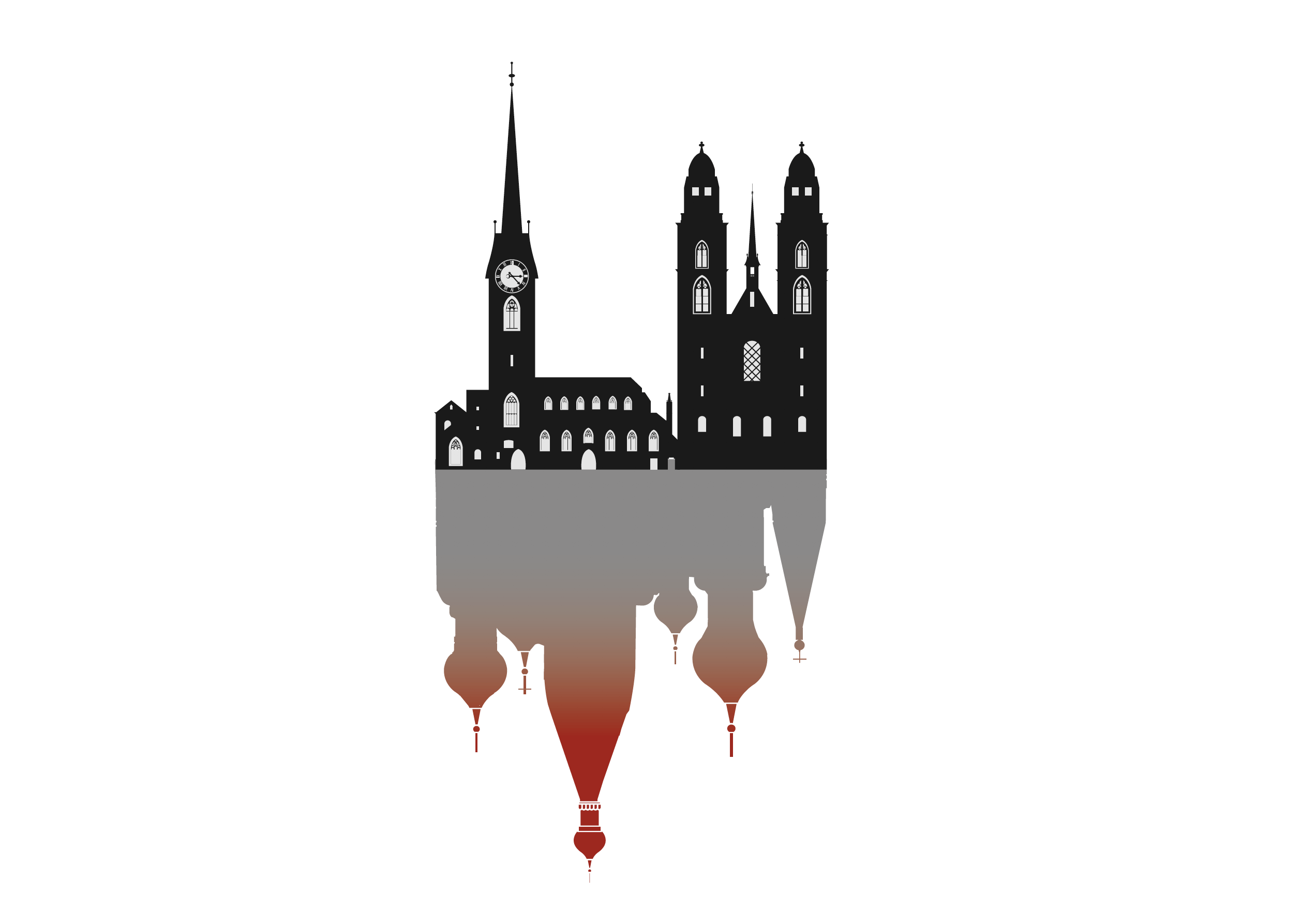 The European Federation on Freedom of Belief, chaired by Mr. Alessandro Amicarelli, reported the following:

On July 9, 2020, the Swiss anti-cult associations JW Opfer Hilfe (Aid to the Victims of Jehovah’s Witnesses) and Fachstelle infoSekta (Center for Information on Cults) issued a press release, announcing that a 2019 decision of the District Court of Zurich had become final, which acquitted Dr. Regina Ruth Spiess, a former employee of infoSekta and current representative of JW Opfer Hilfe, from criminal charges of defamation brought by the Swiss Jehovah’s Witnesses, (JW Opfer Hilfe and Fachstelle infoSekta 2020).

On July 17, 2020—the two events are not related but, as we will see, they came to interact with each other—the USCIRF (United States Commission on International Religious Freedom) published a document on the anti-cult ideology (USCIRF 2020). The USCIRF is a bipartisan commission of the U.S. government, whose members are appointed by the President and designated by the congressional leaders of both political parties, Democrat and Republican. The document focuses on anti-cultism in Russia, but goes beyond it, to identify the anti-cult ideology in general as one of the most serious threats to religious freedom internationally. Parenthetically, we would emphasize that the German word “Sekte” should not be translated into English as “sect” (a neutral word, without derogatory implications in the English language) but as “cult.” Similarly, “anti-sekten” should be translated as “anti-cult,” and vice versa.

On July 23, 2020, the spokeswoman of the Russian Foreign Ministry, Maria Zakharova, answered during her periodic briefing the USCIRF Report, which was highly critical of Russia and, in particular, of the Russian’s decision to ban the Jehovah’s Witnesses as an “extremist organization.” She confused two different documents—the annual yearly report of the USCIRF and the USCIRF document on anti-cultism of July 17—but she intended in fact to answer the latter.

Zakharova stated that, “Regarding the Jehovah’s Witnesses—perhaps the United States is simply unaware of this, so I would like to enlighten our partners about a court decision recently enforced in Switzerland, one originally issued in July 2019. The court recognized some of the methods used by the local group of Jehovah’s Witnesses as violating fundamental human rights. Don’t you know this? I am referring to the practice where persons who choose to leave the sect or who fail to follow its instructions, are boycotted by their families and friends, children are boycotted, and psychological and social pressure is put on dissidents using various manipulative methods to influence consciousness, punishments, as well as unpunished cases of sexual violence. The sect’s members are actually denied the right to freedom of opinion and conscience, and this is what warranted the attention of Swiss justice” (Zakharova 2020).

There are two problems with Zakharova’s statement… (continued)

The Jehovah Witnesses’ White Paper “The New Gnomes of Zurich” can also be downloaded from the CESNUR website.