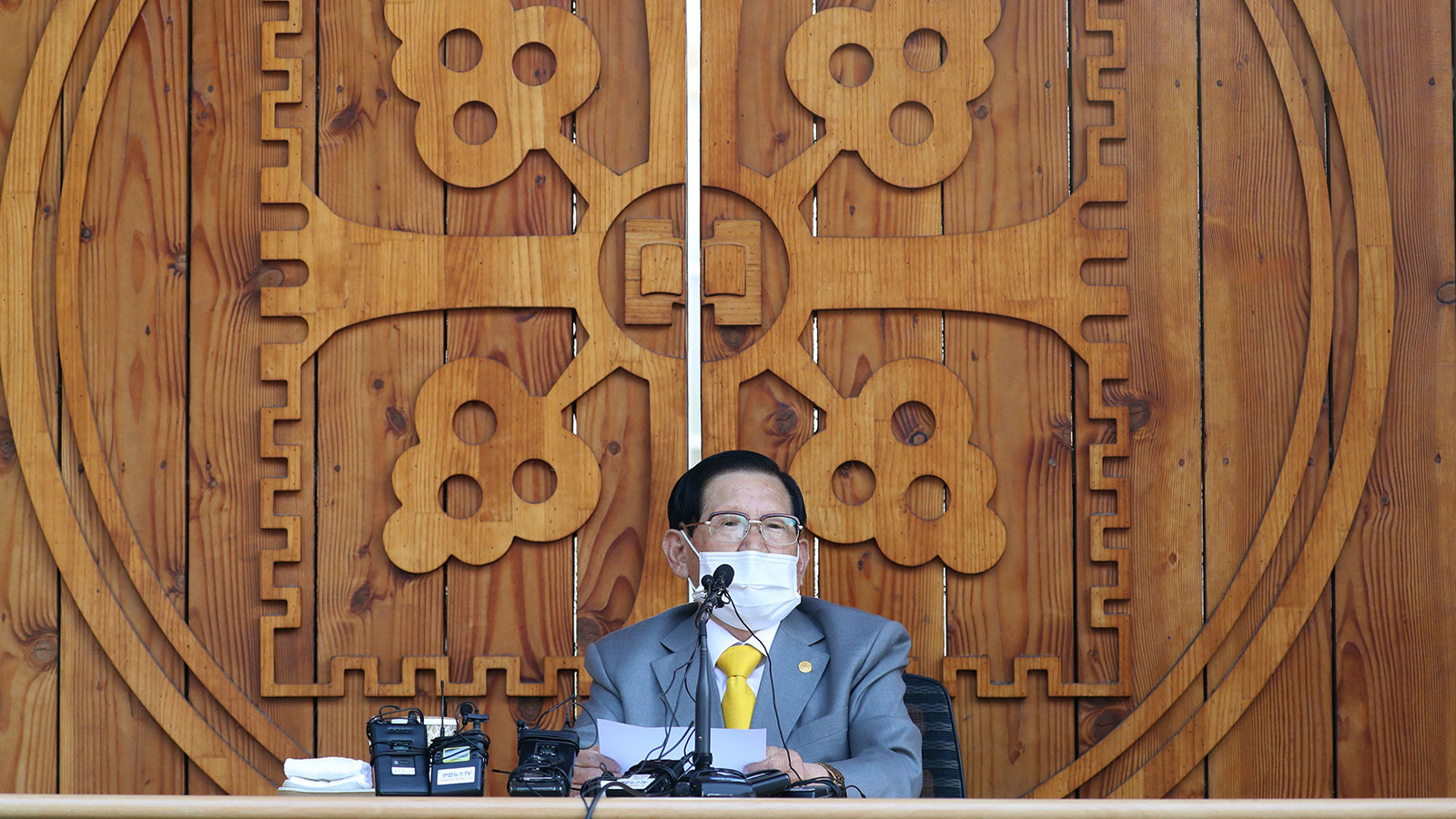 The agency Reuters has reported that circa 4,000 recovered COVID-19 patients from the religious group Shincheonji Church of Jesus at the center of South Korea’s largest outbreak will donate plasma for research, an official said on Tuesday.

In February and March, a massive outbreak among members of the Shincheonji Church of Jesus made South Korea the scene of the first large outbreak outside of China.

Many of recovered church members wanted to donate to express thanks to the government and medical staff, she said.

Daegu authorities had previously filed a complaint against the church apparently “falsely accusing” it of not submitting a full list of members and facilities, and not cooperating with city health efforts. Such a request in Europe would be completely illegal.

Shincheonji says have fully complied with government efforts of prevention.

Over 200 people have so far come forward to donate plasma as of the end of June, said the National Institute of Health, and also said they were in talks with Shincheonji for donations.

South Korea health officials have said that in the absence of other treatments or vaccines, plasma therapy may be a way to lower the death rate, especially in critical patients.

At least 17 South Koreans have received the experimental therapy, which involves using plasma from recovered patients with antibodies to the virus, enabling the body to defend against the disease.