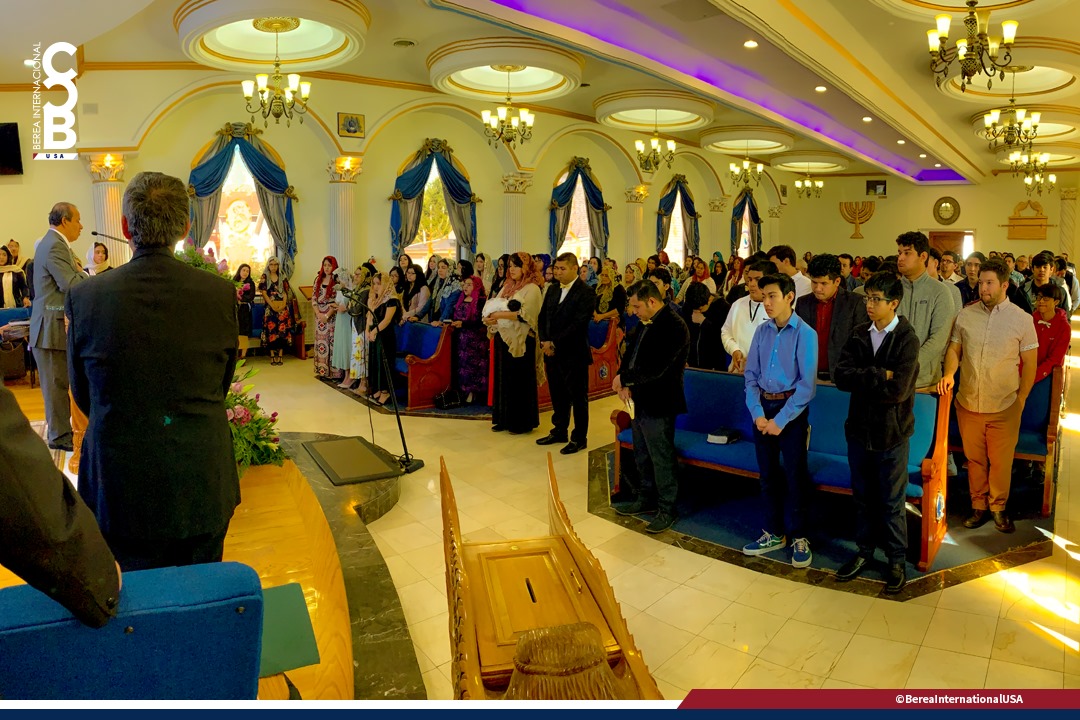 The Public Affairs Office of The Church of The Light of the World (La Luz del Mundo), has issued a statement vindicating the innocence and dignity of their leader Naasón Joaquín García. In their press release published on facebook, they said:

“The Ministry of Public Relations of the Light of the World Church reports that today’s hearing, in which the Superior Court was scheduled to dismiss all the charges against the Apostle of Jesus Christ Naasón Joaquín García pursuant to the ruling of the Court of Appeals, has been continued to August 6th, at which time the Court announced it will dismiss all the charges. The charges were scheduled to be dismissed in May, but the delays have been caused by the COVID-19 pandemic.

It is important to note that the decision issued by the Court of Appeals determining that the Apostle Naasón Joaquín García’s constitutional rights had been violated, causing him significant harm and damage and noting various procedural violations to the detriment of his human rights, was issued in accordance with the provisions of the Constitution of the United States of America and laws of the State of California.

The Court of Appeal’s decision strengthens the confidence of the members of the Church in the judicial institutions tasked with imparting justice. We continue to publicly express our confidence in the integrity, innocence and honorability of the Apostle of Jesus Christ.

We thank God for his favorable response, as well as all those who have accompanied us with their solidarity and understanding throughout this process. May God bless you.”

The Church of the Light of the World has been working with local authorities to help their members and population at large, to cope better in these times of Covid19.